Evelyn Farr, the new voice of the French Revolution

The week of the online column “Piazza Navona” ends with an interview with Evelyn Farr, the English writer who dedicated extensive studies to the French Revolution and the love story between Marie-Antoinette and Count Axel von Fersen. A History to rediscover …

The online column “Piazza Navona” is pleased to meet the English writer Evelyn Farr who has devoted extensive studies and in-depth research to the French Revolution. In particular, the London author focused her attention on the controversial figures of Queen Marie Antoinette and the Swedish Count Axel von Fersen. In fact, their love caused a great deal of scandal in France and in the whole world. Evelyn Farr in this interview will tell us about her interesting studies, impressions and important discoveries, thanks to which the love story between Marie-Antoinette and Fersen seems to be very linked to the the causes and the development of the French Revolution. It is very important to underline that Evelyn Farr tries to revalues the figure of Marie Antoinette who seems to be “so different from the caricature of popular myth”. The History is study and research … and the truth, often, rests secretly in school books and in dusty memory archives.

But let’s start our interview!

I have been writing since I was very young. At first it was poetry. Books always fascinated me and I was a voracious reader. I wrote my first “long” story (about 30 pages) when I was eight. I always wanted to be a writer. My first adult novel (a satire on university life which I later tore up) was written when I was nineteen, and was followed by two more novels (one was eventually published a few years ago) before I turned to non-fiction. But I still write poetry and fiction when I’m in the right frame of mind!

I’ve always loved the 18th century – the clothes, the music, the architecture and the literature. I used to be fascinated by the 18th century Royal Navy, and Nelson is one of my great heroes. In terms of writing, my thesis was about the influence of 18th century fiction, particularly novels written by women, in the works of Jane Austen. This led to my book on British novelist and diarist Fanny Burney, and my fascination with the 18th century grew even stronger. She led a truly extraordinary life, both in England and France , and she brings people vividly to life.

I suppose my interest in the French Revolution started when I was very young, when I was given The Scarlet Pimpernel as a birthday present! But I didn’t really get to know Marie-Antoinette until I began researching 18th century French memoirs for my second book, Before the Deluge, about Parisian high society in the reign of Louis XVI. I read a 19th century collection of Marie-Antoinette’s letters – she was so different from the caricature of popular myth that I was compelled to find out more, and the more I found out about this remarkable woman, the more I wanted to discover the truth about her and show her as she really is.

I wrote it first in French as Marie-Antoinette et le Comte de Fersen, la correspondance secrète (L’Archipel, 2016). This book contains a great many new discoveries I have made in their correspondence (including the first known declaration of love from Fersen to Marie-Antoinette – “I love you and will love you madly all my life”).

My main aim in historical research is to use original documents wherever possible – so letters and journals written at the time, rather than memoirs or letter collections published decades later. 19th century material is often heavily censored. When I research a biographical subject, I also look at the archives of people closely associated with that person. For example, Marie-Antoinette had several English friends, and their letters and journals reveal a great deal about her (and about her relationship with Fersen). The problem with Marie-Antoinette is that the most interesting material is not to be found in France , but abroad. And to untangle the intricacies of her relationship with Fersen, which was conducted in the strictest secrecy for over a decade, I spent a great deal of time in archives in Sweden and England . It is a question of finding a reference or a document in one archive, then linking it to corroboratory evidence in another to build up the whole picture. So, for my last book I was able to clarify the mysterious message she sent to Fersen after the flight to Varennes, when she asked him to write to her as “Mme Brown” at the address of her secretary, M. Goguelat. “Mrs Brown” was the nickname she was given by her English friends the Duke of Dorset and Duchess of Devonshire, and was the code name used on the outer envelope of Fersen’s letter. I found Goguelat’s address on the back of a list of code names in Fersen’s archive in Sweden – 2 rue Pelletier, Paris . It was here that Fersen sent his letter. Putting together information from archives in three different countries enabled me to track the circuitous route used by Marie-Antoinette and her lover for their secret correspondence. It makes it all seem so much more real.

What I have discovered is that far from being a passing fling, or a platonic romance, Marie-Antoinette’s enduring love affair with Axel von Fersen was a major factor in certain events during the French Revolution. This love shows the Queen in a very different light than the one we are used to – as a sensitive, loving, brave woman, politically astute, intensely loyal, who in the end sacrificed herself for a husband she did not love because of her overwhelming attachment to her children.

That’s a tricky one! I would love to do a joint interview with Fersen and Marie-Antoinette (with lots of pictures for a celebrity magazine? Possibly not!), but I think actually it would be Cardinal Mazarin – an extraordinarily dynamic and intelligent man. There’s a book I started a few years ago which needs to be finished….

My next book is a French version of The Untold Love Story, incorporating all my most recent discoveries (including some made very recently). Then I might get round to writing the Cold War spy novel I have been planning, based loosely on my mother’s life.

History is now, and now is history! We are only who we are because of those who came before us. I firmly believe that history is circular; ideas, art forms, people – they rise and fall like empires and dynasties, but underneath it all there is a common thread that links us all to the most distant past. The more I read historical documents, the more I realise that human nature never changes. And it is people who make history. So we should embrace our past and make it a part of our present – because if you know your history, you have a better perspective on events and are less likely to repeat the errors of the past. 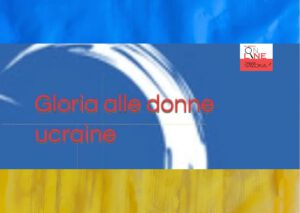 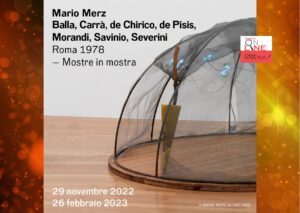 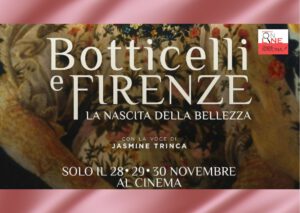 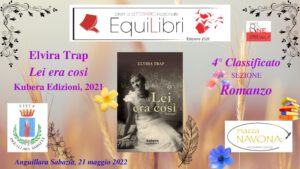 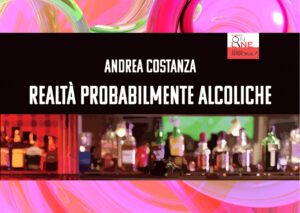 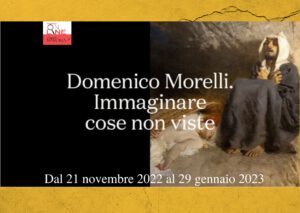