John Densmore, witness of the legend: The Doors

On 4th January 1967 Elecktra Records edits The Doors, the namesake famous band’s first album. Since then over fifty years passed but The Doors’ music is still alive and listened all over the world. My column “PIAZZA NAVONA” is honoured to remember this band whose sound wrote the Story of Rock. So it is a truly privilege to have with us Mr John Densmore, The Doors’ incomparable drummer.

We are virtually in the magnificent Roman square where dominates the imposing Fountain of the Four Rivers by Gian Lorenzo Bernini. Here the atmosphere is always magic thanks to artists, caricaturists and painters who live and make rich this site.

In this wonderful setting of our “PIAZZA NAVONA” we meet John Densmore, The Doors’ drummer. So we are talking about one of the most famous rock band in the world.

It is a great joy and a great honour to have the chance “to meet” this extraordinary musician… even if in the virtual space of “Navona Square”. So right after greeting him and thanking him I cannot wait to remember with John Densmore the story of his Music.

Immediately I ask John who studied piano, clarinet and drum:

– When did you meet the Music?

I started piano at 8 years old… knew then I loved music, but thought I could never make a living at it.

He loves playing drum and he declares:

He is a little boy when he plays marches in an orchestra composed by forty elements. Then he discovers jazz and falls in love with this sound dreaming to become a famous musician.

He attends the UCLA film school where he meets Robby Krieger, Ray Manzarek and Jim Morrison. It is the birth of The Doors.

I cannot stop my curiosity and I ask John Densmore:

– Could you tell me something about this meeting?

So he openly and fiercely answers:

We met at a meditation class and instantly wanted to play music together. Jim’s words were magic. We were four brothers against the world. Now it’s our oyster, but we must take care of it environmentally.

This band was born in 1965 and in 1971 there is its dissolution. It is the same year of Jim Morrison’s, aka King Lizard, death. He was the symbol of the American youth and rebellion (and not only). On 4th January 1967 success explodes. In fact, on this day opens the album The Doors. In this album are collected wonderful songs like Break on Through (To the other side), Alabama Song, Ligth my fire, The End… In 2003, Rolling Stones put this album at the 42th place in the 500 Greatest Albums of All Time.

The legend begins. In the same time, we have to remember what happens in America: boys fight in Vietnam war, Che Guevara deads, people struggle for civil rights, women want their sexual freedom. The Doors become the symbol of all of this. This band is considered controversial and, in a sense, dangerous.

Talking to John Densmore about The Doors’ story I cannot remember the impressive impact that Jim Morrison had on the youth. Right-minded persons censured his behavior considerated obscene caused by alcool and drugs. Music wins and with John Densmore I remember hits like Roadhouse Blues, Riders on the Storm, Strange Days, People are Strange, The End…

Music stopped on 3th July 1971 when Jim Morrison was found dead in the bathtub at his Parisian apartment where he lived with his fiancée Pamela Courson.

It is a hard shock. The band loses its frontman, the symbol of an era and the icon of a special way to make Music. So I ask John, who seems to feel on his ease in this virtual square full of passengers:

– What happened right after the decision to dissolve the band?

Robby (Krieger) and I had a band, then he made solo albums like Ray(Manzarek) was doing… I got involved in acting and writing… now I love writing.

I cannot hide to John Densmore my surprise and my curiosity for his writing. But before to talk about it I remember with him the albums Other Voices and Full Circle realized after Jim Morrison’s death. They have not great success but today critics have re-evaluated them. Besides, in 1978 is edited the album An American Prayer. Here we can listen Jim Morrison’s voice declaming poems on music composed expressly by his friends.

But I am so curious and I ask John:

– What about your future plans?

And he proud and happy answers me:

I am very excited about a new book I’ve finished, and a screenplay I’ve been working on for 10 years… I think finally it’s good enough to attract investors and artists.

Passed over fifty years and John Densmore tells about his Music, remembers his band, plays its hits in a band with his son as a vocalist. His look is forward looking.

I think there is no doubt about it: The Doors, their Music, the Rock will never set… just like Riders on the Storm. 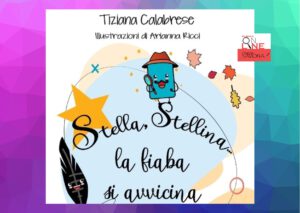 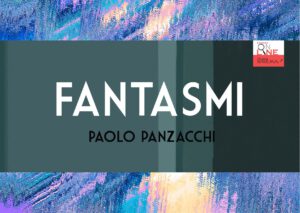 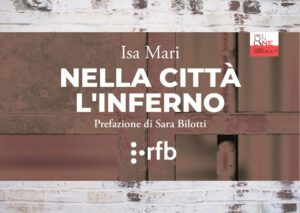 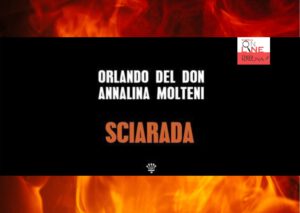 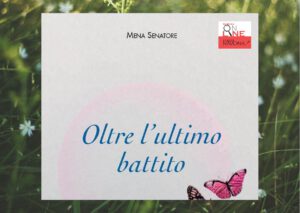 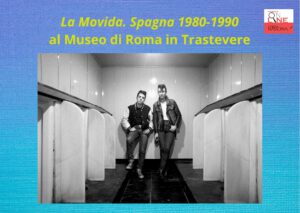