Thanks to contributions of relatives, friends and colleagues, in this book Chiara Ricci wants to reconstruct the Whole artistic and human course of this actress who, in about fifty years, has given Birth to more than two hundred female characters passing from Feydeau to Pirandello, from Shakespeare to Euripide, from Tennessee Williams to Eduardo De Filippo. Here wide space is dedicated to Moriconi’s words tracing the figure of an active woman both intellectually and politically, of a tiger of the scene, of a courageous trier actress whose memory is endelible yet. 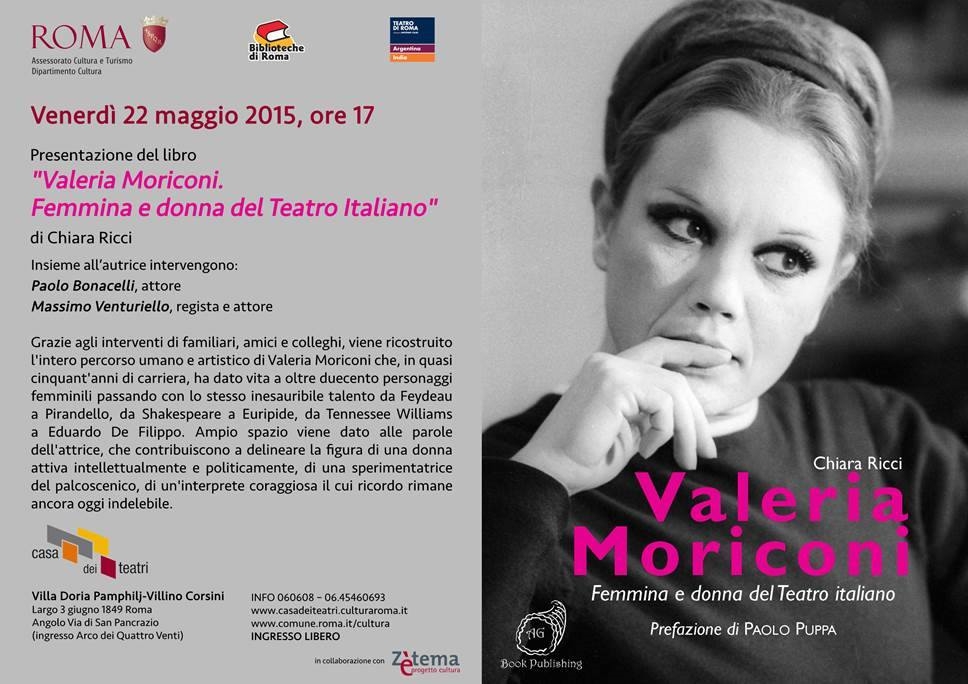