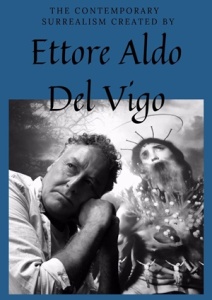 The online column “Piazza Navona” starts this new week immersing itself in the fantastic world of Art through the surrealist painting by Ettore Aldo Del Vigo, the self-taught artist who gives color to love, dream, madness and freedom. 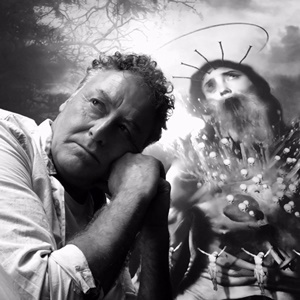 From the outset that being a very lonely child and that despite not knowing the meaning of this word, I approach the Art “at a very early age, (at 2 years old I apparently already had a pencil in my hand with which I performed “strange” hieroglyphics in a sort of writing.) and at the age of 4 instead of using the word, I found myself drawing my visions to communicate to others all that I saw through my “Imaginary Friend”.

At the time of the elementary school I was the official illustrator of the school magazine for the “History” section and I remember that I drew incredible battles, while vice versa in the period of the middle schools I always had the lowest grade in the subject “drawing” (in truth they gave me just zero.), and the reason was very simple … because I never drew what the teachers wanted me to draw (I’ll give you a small example, if there was to draw a glass full of water, I would draw it with the nails in such a way that no one could bring their mouth closer to it, and the reason why I did it was to try to awaken the consciousness of these teachers, who in this case put a glass full of water in a showcase for themselves, but not understanding absolutely neither soul nor poetry). In this regard, I remember the time that during an art exhibition in Basel with the help of a friend we brought a toilet and placed it in the middle of the room to observe the behavior of people towards it, and it was too obvious that the public knowing that it was a toilet that did not observe it due to its native function, but began to look at it with a different eye because it was not placed in the environment to which it was intended, and began to see it as an artistic object when in reality it remained a simple toilet , and this is the task of the “Art”: to teach “SEE” … what unfortunately our society does not fulfill, on the contrary tends to cancel. 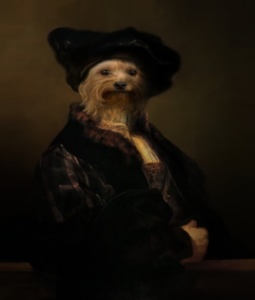 My luck and I add “destiny” in this sense, it was to be born in Basel, a real city of art, just think that it was the first city in the world to have had an art museum, this in 400, and I remember that as a child I didn’t understand why I was attracted by this structure so austere that it gave me a sense of dismay mixed with fear but I felt that I had to do everything to be able to enter, and so for the first time in my life I saw and discovered an incredible world I felt I belonged to. It was a world that despite having no language, spoke to me and communicated in a way that I had previously thought of, outside of that MUTE structure. 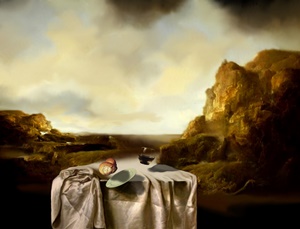 Going back to your question, attending the museum every day, I had the opportunity to see works by artists (who many years later I would have understood that they were world famous artists), of various tendencies and movements, but what they all had in common was the fact that everyone they communicated and talked to me regardless of the assigned labels. However, I remember that I was particularly struck by two works, The Saint John the Baptist by Caravaggio, and especially The Island of the Dead by Arnold Bocklin (my countryman) who, though not understanding the word, found SURR – REAL. 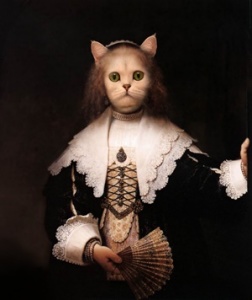 I began to get interested in the word Arte at a later age by reading various books in this sense, and when I read the Surrealist Manifesto for the first time, I must admit that it managed to steal a complicit smile from me, and I would like you to read what I wrote to age of 12 after an event occurred to me, which I don’t want to explain here.

“If the course of History is to be attributed to the wisdom of fools, it is not important to know if daily demagogy manifests itself through visual perceptions, on the contrary it is important to know how to use, because the constant heterogeneous rebellion is perceived through precluded stereotypes. 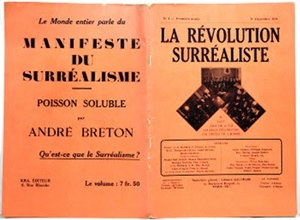 The difference is made by the imaginary madman whose normality tends to explain the abnormality of things. We love him, we are grateful to him, because through him our brutal pseudonormality is strengthened, and since the nullity tends to annul nothingness, nothing exists and vice versa there is nothingness and I wonder how I can think that nothing exists if I do not exist. Fortunately, the daily perception of a clandestine lying on the railing waiting for the stairs, makes me appreciate even more my living lust. I envy the antennas on the roofs for their extraordinary ability to receive and to give without expecting anything in return. I admire toilet paper for its constant fight against shit. Water … you who are constantly humiliated day after day are ready to forgive and wait patiently with their mouths open … day after day”. 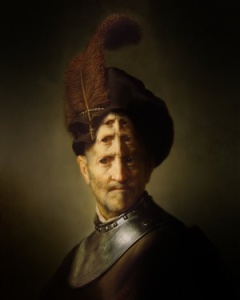 At the time I didn’t understand what I was writing, but the extraordinary thing is that I didn’t know how to write in Italian. This is a typical example of “automatic writing” (pure psychic Automatism through which we propose to express with words or writing or in another way, the real functioning of thought). A small note, coinciding with my writing, I made my first self-portrait entitled Senior Self-Portrait, not a projection of Matter, but a projection of the Spirit. 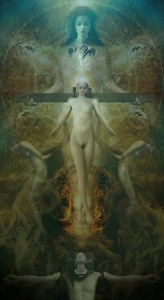 There are three fundamental concepts in the Surrealist theme correlated to each other that have as their sole purpose to arrive at the “Knowledge”. In man there is a distinction between love and knowledge, while in the surr- Realist research this polarity is outdated and unified, affirming not that knowledge finds its exaltation in love, but on the contrary that Love (an individual thing) finds its sublimation in the pure knowledge of being. And it is through dream and madness, described so masterfully by Jung as our part in “Shadow”, that Surr-realism makes use of these means to identify and combat the “rationality” inherent in each of us, but oppressed by the “System”, a System that through certain traps tends to annul the non-rationality of the individual in his favor. And it is only through the “Own Knowledge” that the Freedom of Human Being will come from all social conventions. 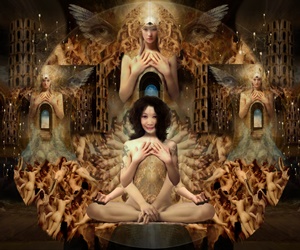 My paintings are created in exactly the same way as described above, through the mechanism of automatic writing. I find myself painting subjects inherent in my subconscious, perfectly aware of not being aware of what I am representing, in a sort of delirium or if we want to be more precise in a sort of total ecstasy. And this also applies to the titles that I assign to the paintings once executed. I know I have to give them those titles but I don’t know why. Only after some time do I realize that the true work of art is the title (Individual Thought) and not so much the picture represented which is simple Matter. 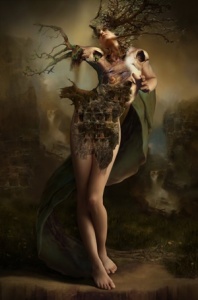 You will certainly have perceived an essential dualism between man and artist, and in this regard to better understand, in 2010 I painted my third self-portrait entitled The strange case of Dr. Jekyll and Mr. Hyde in which this dualism is explained. Ettore Aldo Del Vigo as a man, Ettore Aldo Del Vigo as an artist, the Dark and the Light, the one Matter, the other Spirit, in contrast to each other, but two complementary and inseparable principles. It is the principle of the integration of opposites. Only through the Dark, the Light takes shape. Only through Evil, the Good is exalted as well as Masculine and Feminine. Only through the experience of the Dark, of Fear, we come to conceive the Light. One needs the other to reach total Knowledge. 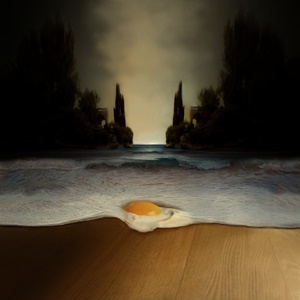 And if you ask me who Ettore Aldo Del Vigo really is, I simply answer you, a gnostic who is perfectly aware that he is not yet aware of it.